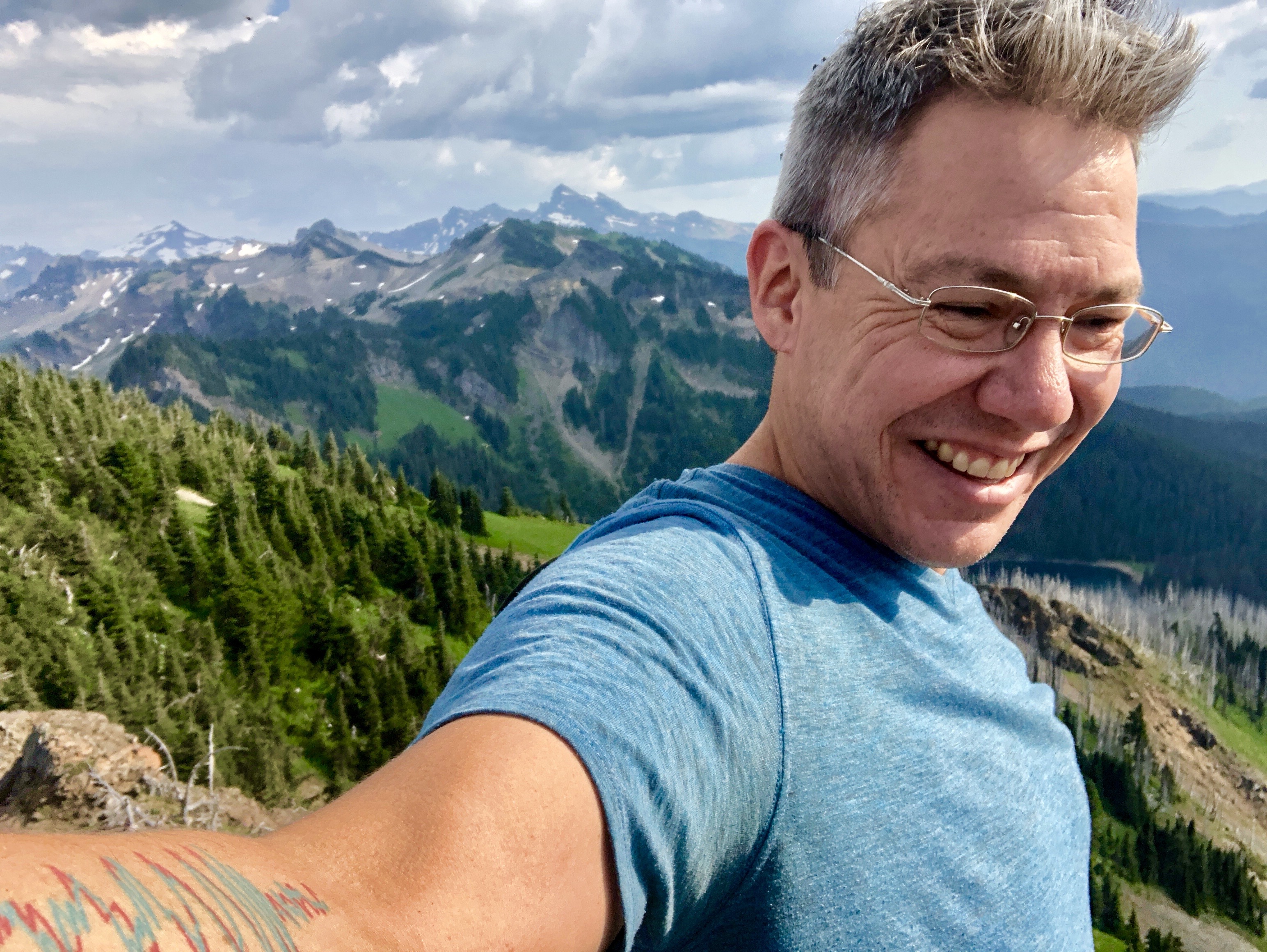 Albert Einstein and Blackfoot words, at first glance it is hard to think of a connection. However, the 2015 historic discovery of gravitational waves from the explosive collision of two black holes, created the perfect opportunity to use the poetry of Indigenous language to describe this event. The direct detection of gravitational waves changed the lives of many scientists in a flash. Get a behind the scenes look at working at a gravitational wave observatory, what it was like to be a part of one of the biggest scientific discoveries of the last 100 years, and how to bring Indigeneity to science.

Our guest will be Corey Gray. Gray is Scottish and Blackfoot and is a member of the Siksika Nation of Alberta, Canada. He grew up in Southern California and received Bachelor of Science degrees in Physics and Applied Mathematics from Humboldt State University. After he completed his degree Corey was hired as a Detector Operator by Caltech to work for the astronomy project Laser Interferometer Gravitational-Wave Observatory (LIGO) in Washington State. At LIGO Corey worked on teams to both build and operate gravitational wave detectors.

Learn more and register to attend this virtual event.